Sefton Council is seeking views from Southport residents and visitors over potential improvements to the town’s key eastern access routes.
The proposed Southport Eastern Access scheme seeks to improve the road, cycling and walking network between the town centre and the Southport Road border in Kew.
Improvements would look to ease congestion issues for motorists, while also seeking to revamp cycling and pedestrian infrastructure at the eastern approach to the town.

More information in the survey: yourseftonyoursay.sefton.gov.uk/investment-programmes-and-infrastructure/southport-eastern-access-improvements 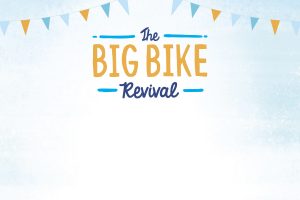 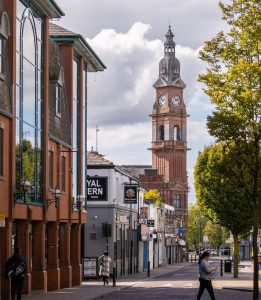 St Helens Borough Council have recently commissioned City Science alongside Civic Engineers last December to produce a Local Cycling and Walking Infrastructure Plan (LCWIP) for the Borough. This will be the first local Borough LCWIP following on from the strategic Liverpool City Region LCWIP, originally produced in 2018. The LCWIP will cover all of the…