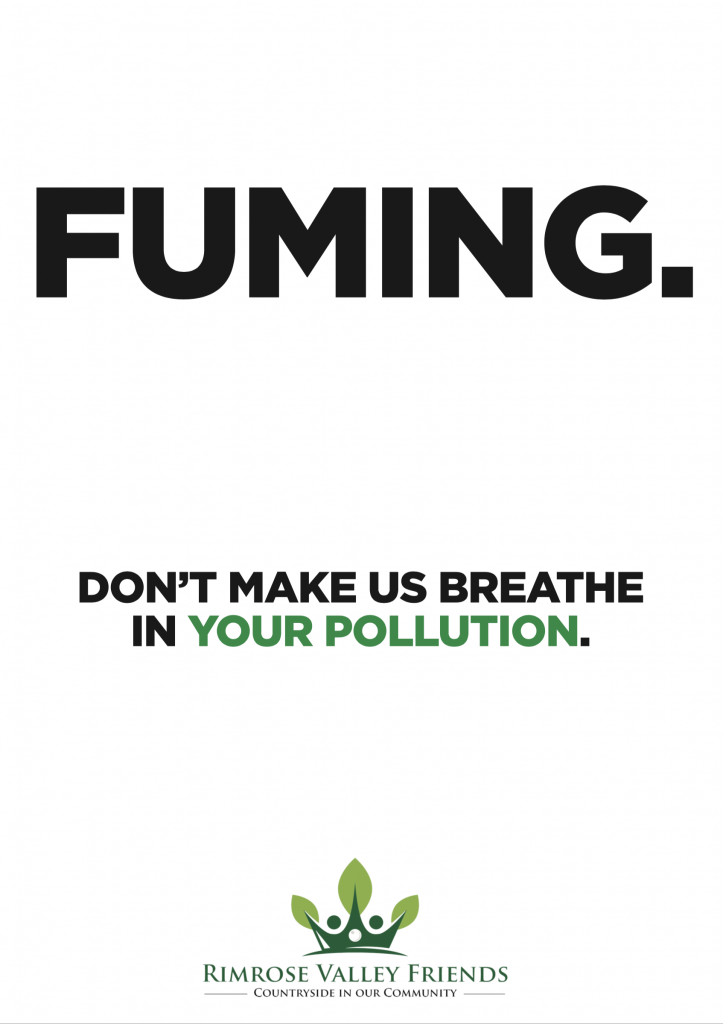 The Save Rimrose Valley campaign was formed in September 2017, following a public call for help from the registered charity, Rimrose Valley Friends (RVF).

Established in 2016, RVFwas formed to protect, promote and enhance this beautiful, wild, green space in the heart of what is otherwise a densely populated and heavily industrialised area of South Sefton and to bring the communities together with Rimrose Valley as a shared passion.

In 2017, RVF found itself in the position of having to fight for Rimrose Valley’s very future, following an announcement by Highways England of plans to build a dual carriageway along its entire length.

The Government agency chose this as their preferred route to accommodate the ever-increasing volume of traffic from the expanding Port of Liverpool in order to link the Port with the motorways at Switch Island.

The Campaign Team is made up of people who responded to the charity’s public call for help to offer their time, skills and commitment to help fight these plans and to Save Rimrose Valley for future generations to enjoy.

We are mums and dads. We are grandparents. We are teachers, civil servants, employed and self-employed. We are diverse. We share a common goal: to stop the road from going ahead. You can find more about some of the campaign team here.

We engage with national organisations, including the Campaign for Better Transport (CBT), the Campaign to Protect Rural England (CPRE), Friends of the Earth and others to draw attention to what is happening in our part of North Liverpool.

Through doing so, we have developed a campaign which has just two main objectives, namely:

1: To change the minds of those in power at Westminster and get them to reverse the decision to build a road through Rimrose Valley by coming up with intelligently thought out alternative options which will not harm us or our last remaining green space.

2: To bring communities together in using and appreciating this precious space and to raise awareness of what a wonderful resource Rimrose Valley is for the communities which surround it, before it is too late.

As a campaign, all the work we do should, in some way, trace back to either or both of the above objectives.

We maintain social media accounts and create powerful and shareable content.  We issue press releases highlighting stories and issues which directly affect our communities.  We submit applications for grants and funding.  We stage public events, protests and demonstrations.  We meet with politicians and businesses and Government agencies. All of this is done in order to make what is happening to Rimrose Valley not just a local, but also a regional and national issue. We are calling for better options to be put forward, which respect the health and wellbeing of people within all communities and for the existing plans to be abandoned.

How can I help? 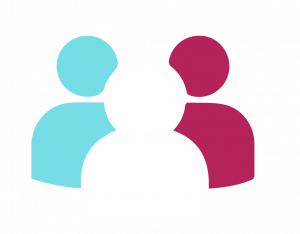 Membership is free so enter your details and join the campaign! You'll be sent invitations to our monthly meetings and be kept informed of the latest news in our region. 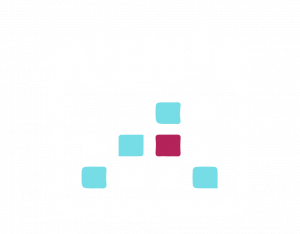 Nothing beats getting involved and showing up when it comes to campaigning and improving things. Take a look at what is coming up... 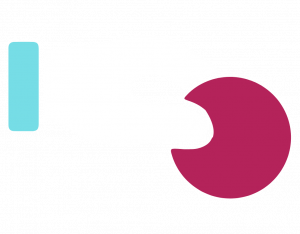 We are a not for profit organisation but we do have running costs to cover. From time to time we also donate to worthy local causes so you can be sure your money will be well spent.

Donate to our cause